SXSW season is upon us and Opposition is heading back to Austin to put our stamp as the leading digital hip hop network on this year’s festival. We’re coming to the Lone Star state fully loaded with the most anticipated shows and the hottest lineups, as well as leading a panel with music industry game changers. 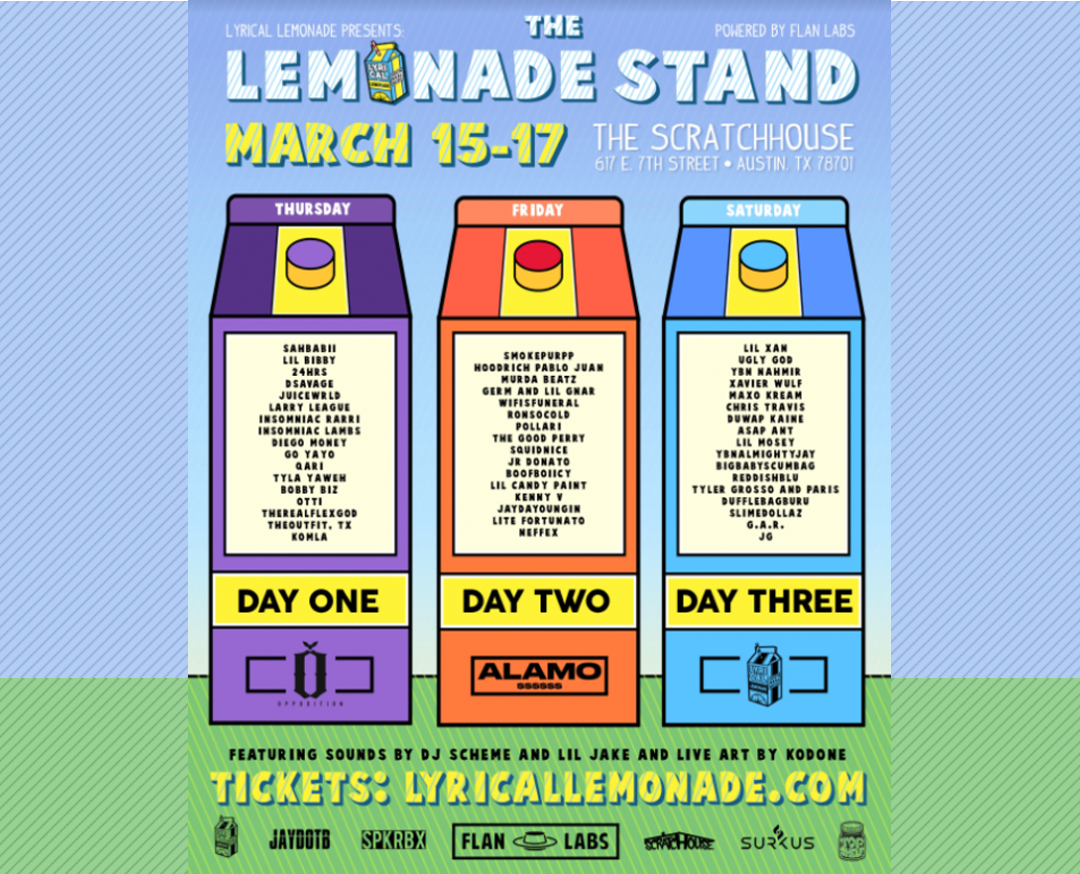 Catch us this Thursday night as we kick-off Day One of The Lemonade Stand, a Lyrical Lemonade x Opposition Showcase with an insane lineup featuring SahBabii, 24hrs, D Savage, and Opposition partners Lil Bibby and Juice WRLD, and more! Get more information and tickets here. 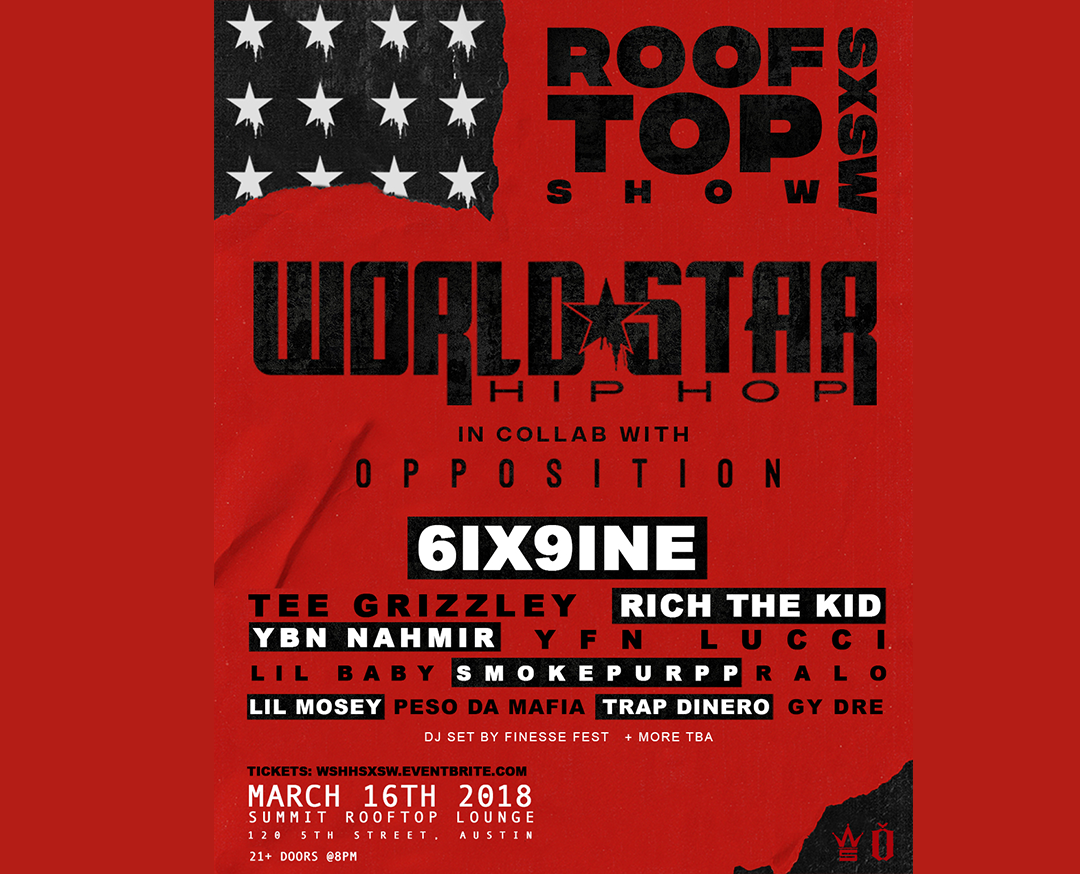 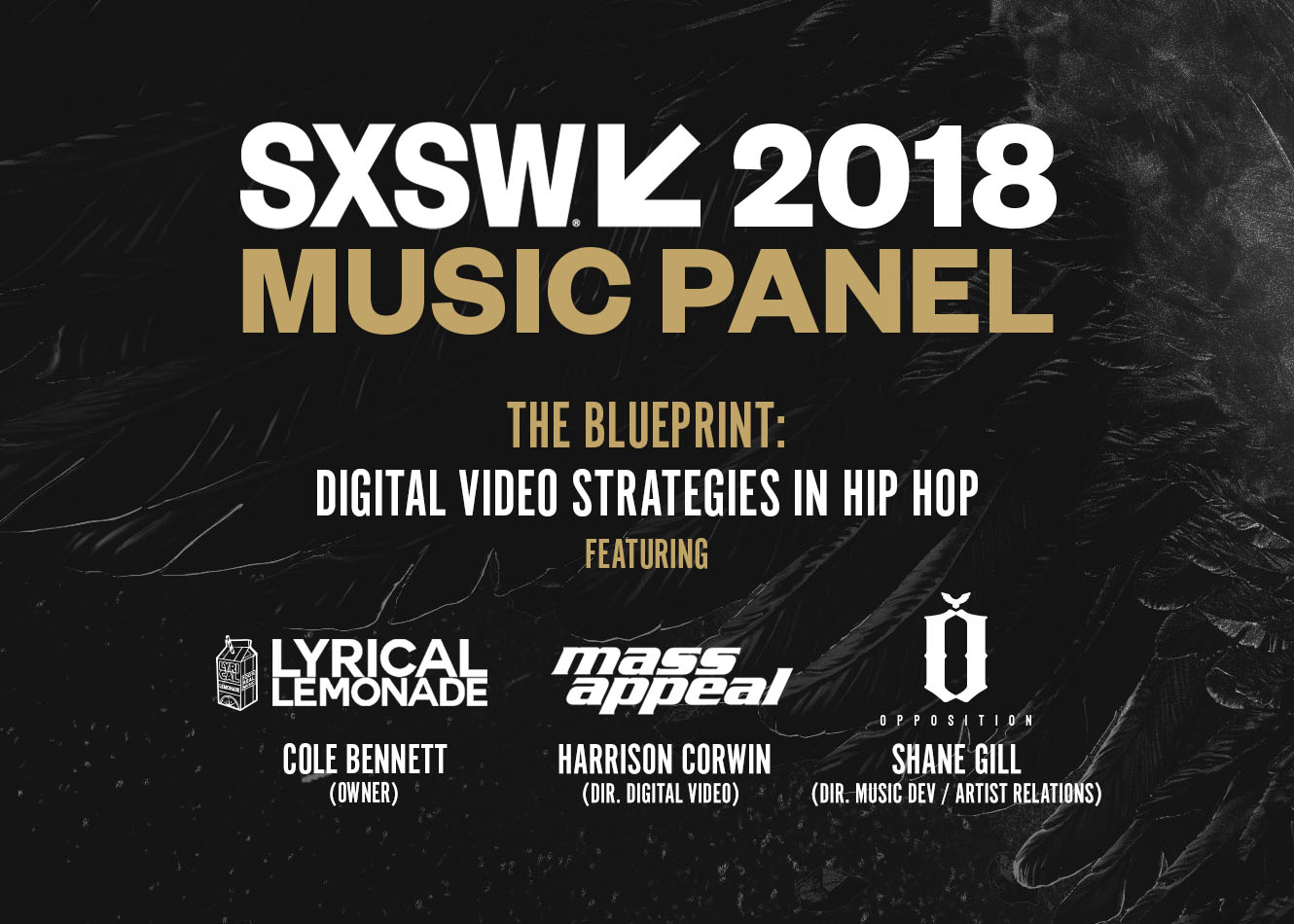